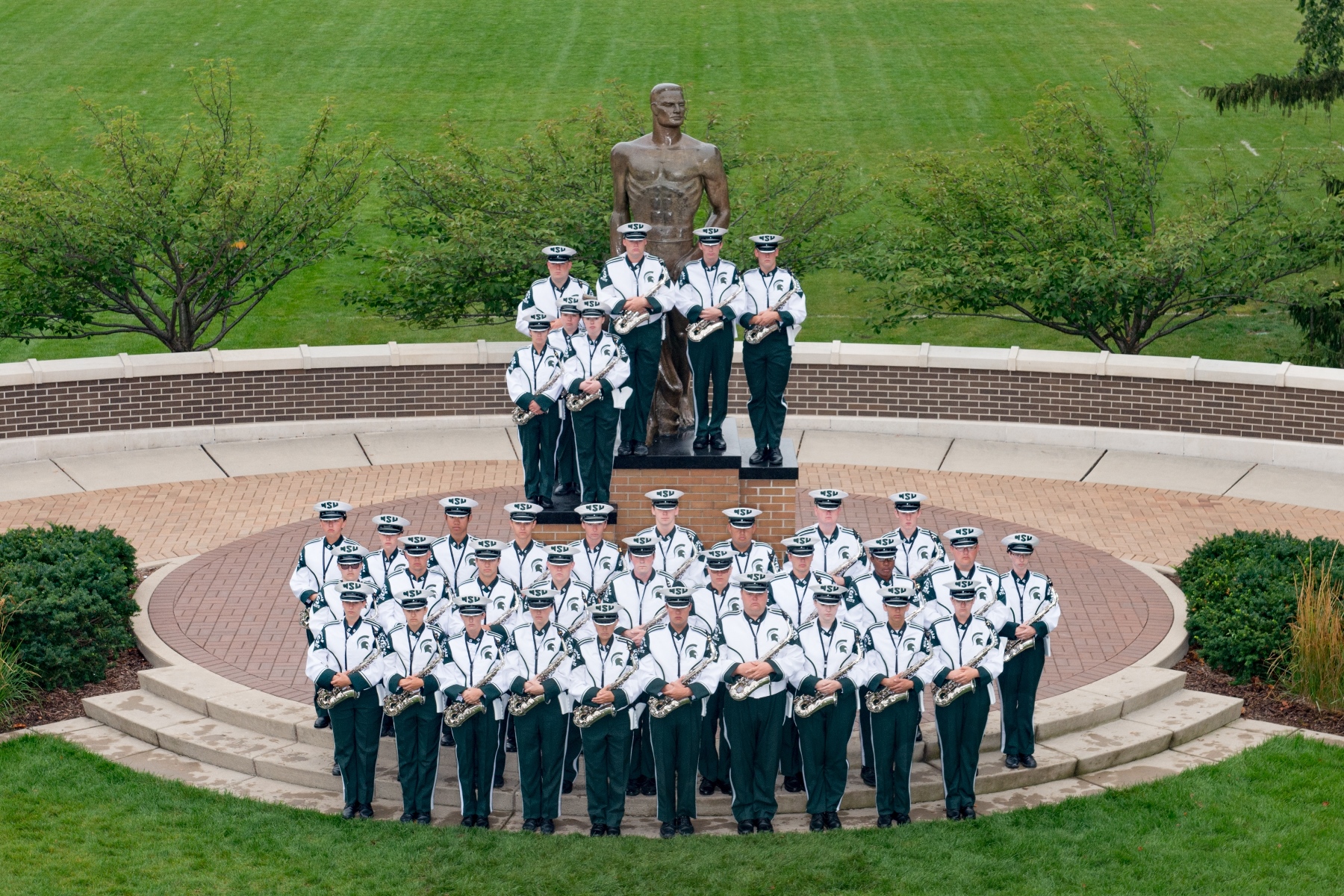 The Alto Saxophone section is more commonly referred to as the Otlas (Alto backwards). The origin of this nickname was lost to history, but we know for sure that this nickname has been used since the 80s. This name is shouted by our section during the Series cadence in the SMB’s march to the stadium on gameday and as a part of our section cheer on Adams Field during warm-ups outside the Music Building.

Every year, the Alto section (Otlas) plays the Baritone section (Hoo-ahs) in a game of kickball on top of the Shaw Parking Ramp. This game is played for bragging rights and the coveted Hoolah Cup (Hooah + Otla), a styrofoam cup and bowl glued together and covered in tin-foil. This year, the Hoolah Cup will be played for the 8th time with the Altos looking to defend their title as champions. Additionally, every year around the holiday season the section gets together to exchange gifts and have a big potluck dinner at an event called Alto Thanksgiving.

The altos are also known for having the greatest tailgate in the universe, hosted by Rick and Carrie Germain.