Starting with the band’s establishment around 1870 and spanning through 1907, the Agricultural College Band was under the leadership of students. When the band became a unit of the College Cadet Corps in 1885, the ensemble reported to the Cadet Corps officials but had no designated director. Numerous times, the head of the Military Department recommended that the College hire a band director, but that recommendation was not heeded until 1907 when band members went on strike and demanded payment for their performances. As a result, in 1907, MAC President Jonathan LeMoyne Snyder appointed chemistry faculty member A.J. Clark as the first director of the band. Since 1907, the band has had thirteen directors. 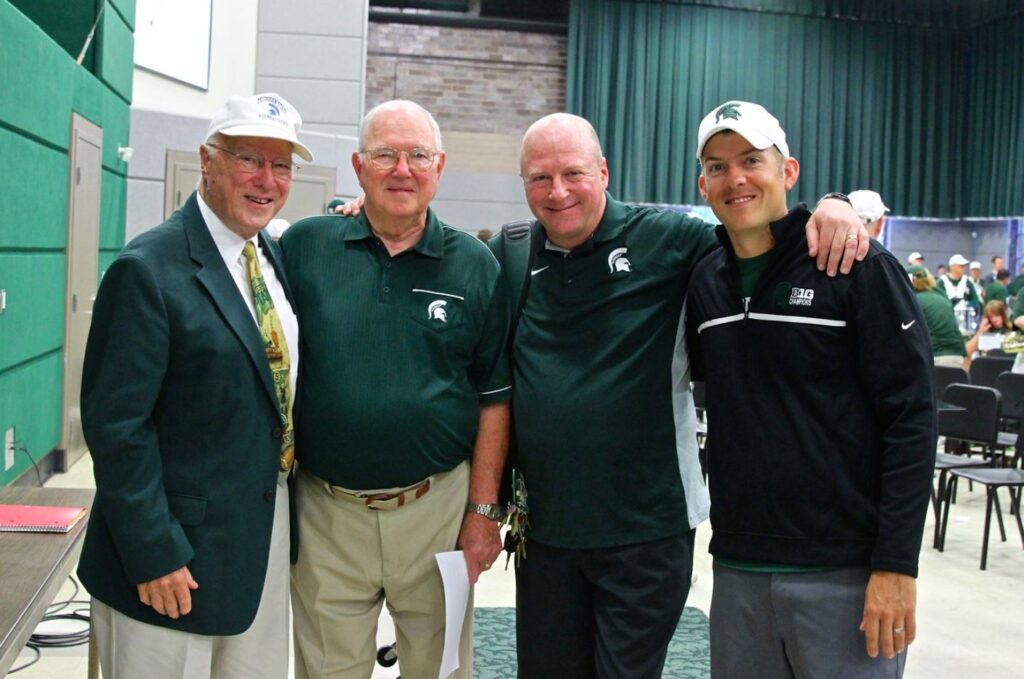